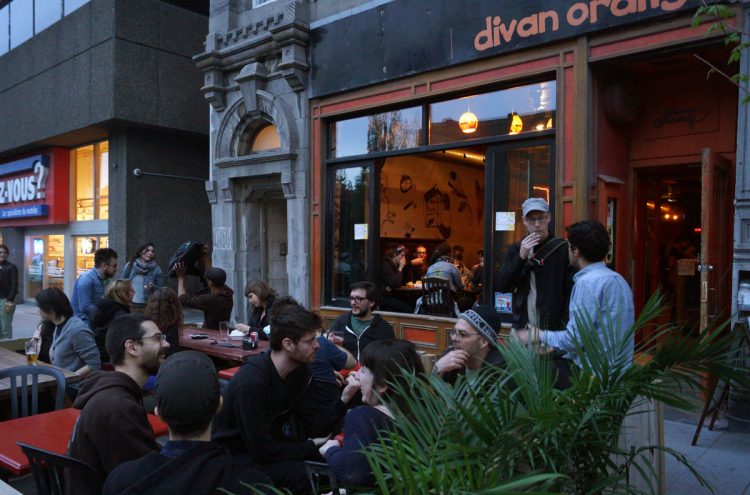 Le Divan Orange is a co-operative cultural space, opened in 2004 by a collective of people who had previously been involved in the co-op Café Utopique that operated in the 2000s on Ste-Catherine near Berri (now L’Escalier.)

Occupying a large shoebox type ground floor that housed a few different bars since the 80s, prior to which it had been a retail location. The name was chosen from the orange divan that was parked on the wood floor near the entrance and next to a piano for many years. From the beginning, the walls exhibited different art by young and emerging local artists each month, in true underground vegetarian café style.
The stage hosted concerts, readings, galas, DJ nights and many other memorable performances, more than 2000 events over the years. Le Divan Orange was an important addition to a thriving arts and music scene in the Plateau, coming at a time when the important nearby venues Casa del Popolo and La Sala Rossa were booked to capacity. It also provided concert promoters with a hall in between the size and capacity of those two venues. After the earlier phase of small concert venues on St. Laurent being dominated by the Anglophone music scene at venues such as Purple Haze, Woodstock, Jailhouse, Bar St-Laurent and so on, Le Divan attracted a new generation of francophone bands and artists in the heart of this alternative music mecca. 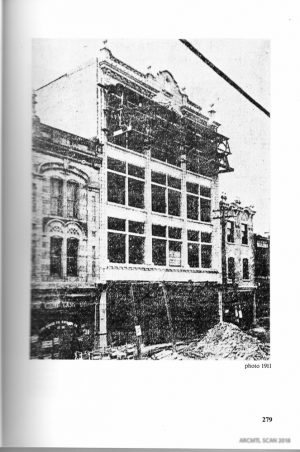 Along with other neighbouring small and medium sized concert venues such as Les Bobards, Balattou, Le Petit Campus, Barfly, Club Lambi, Mainline, Le Belmont and further north, Green Room, Main Hall and Café Cagibi, Le Divan Orange was a key venue during what may now be considered as a golden age for the music scene in the Plateau. It would not be an exaggeration to say that these venues along with several important artist-run centres and galleries are a big reason why the Plateau district became so popular, and ironically, they are part of the reason for the surge in property values and residential development that has seen half of these venues stop hosting live music or close down.
Le Divan bore witness to too many important concerts, events, festivals and dramas to list in one blog post. The co-op was also an extended family that went through so much together, saw so many members in solidarity pass through contributing their sweat and determination for little pay.
Lest we forget, there was a vegetarian and non-vegetarian kitchen for many years. From lunchtime onwards, the space would be a refuge for nearby workers with their laptop taking a break from their usual office surroundings. Long before “co-working spaces” were a thing, neighbouring businesses and artists would take advantage of the relatively quiet afternoons there to hold meetings over their great espressos, lattes and snacks. 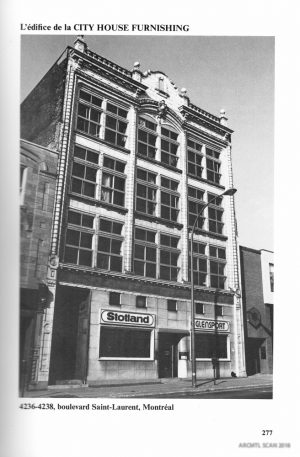 Also, for many years, “les 5 à 7” were legendary. In the summer, especially during the street fair or Fringe or Pop Montreal festivals, passersby on St. Laurent would take in often raucous performances from the sidewalk and street through the opened patio windows. There were monthly vernissages and countless launches of books, projects, and albums of all kinds, as well as various small craft and book fairs in the early years.
We at Arcmtl have had a close attachment to Le Divan Orange since its early days. It was the sixth concert venue to host a Distroboto machine, after those at Casa, Sala, Petit Campus, Pharmacie Esperanza (now Cagibi) and Le Cheval Blanc. Several Distroboto-related events, launches and anniversary parties were held there, and the Distroboto machine will remain until the closing concert, even featuring a special zine and music download from a member of the closing act Avec Pas d’Casque, Joel Vaudreuil. More than 800 different small artworks, cassettes, zines and mini-CDs or DVDs were sold through the Divan Distroboto over the years. Three different actual Distroboto machines operated in that space, in various locations as well as different layouts and renovations were undertaken over the years. Yet another, more modern upgraded machine was planned to replace the current Distroboto, but in the end that machine will be retired and likely stripped and sent to the scrapyard after Le Divan’s closure. 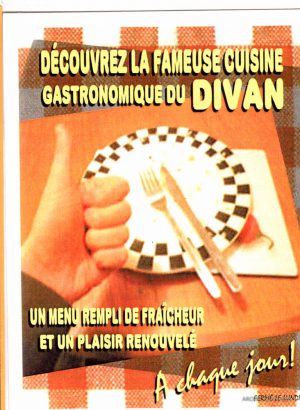 In 2010, Arcmtl hosted a series of events at Le Divan Orange on the topic of the phenomenom of young Anglophone artists moving to Montreal to start their music or artistic careers. Among the promising performers selected by Arcmtl was one Claire Boucher, a recent arrival from Halifax who later achieved worldwide fame as Grimes, thanks also to her record label Arubutus run by an early member of the Le Divan co-op, Sebastian Cowan. One of Claire Boucher’s earliest releases was on mini-CD released exclusively through the Distroboto machines by Arcmtl to showcase these young musicians.

The circumstances leading up to the upcoming closing of Le Divan Orange are well-documented elsewhere on the Internet. Here, we want to salute everyone who passed through the co-op and the bookers, bands, artists and countless volunteers who made the space live and vibrate with energy all these years. You can click here to see a selection of Le Divan Orange concert posters drawn from the poster archives at Arcmtl. If you have any posters, flyers or other materials or even stories about Le Divan that you’d like to share with us, please don’t be shy to contact us through the contact menu item above or comment on this post. We’d love to know what your favourite concert or what you think were the most important concerts or events there. Our weekly radio show, Montreal Sound Ark on CKUT 90.3 FM from 15 – 17h on Fridays will devote a few shows around the closing of Le Divan to celebrating great local bands that played there and that are featured in the poster gallery.

We know that the closure of Le Divan Orange has not been easy on many of the members who may find themselves without work or with lingering debts, and hope that everybody in the music and arts community can think of them if they need any staff or experienced people to contribute to their own projects and venues. Running a non-profit arts venue is done out of love and devotion to the city’s amazing artists and not for personal fortune. Le Divan Orange deserved enormous thanks and congratulations from every artist they helped reach their audience. And from the audience, they deserve a long, loud standing ovation! Bravo, Le Divan Orange, we won’t forget you! 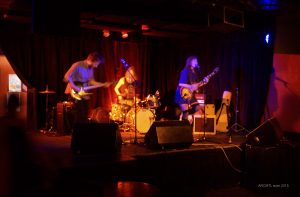